What’s in an IKEA Product Name

Why are IKEA products so called. In other words, why is their best selling bookcase known as Billy? 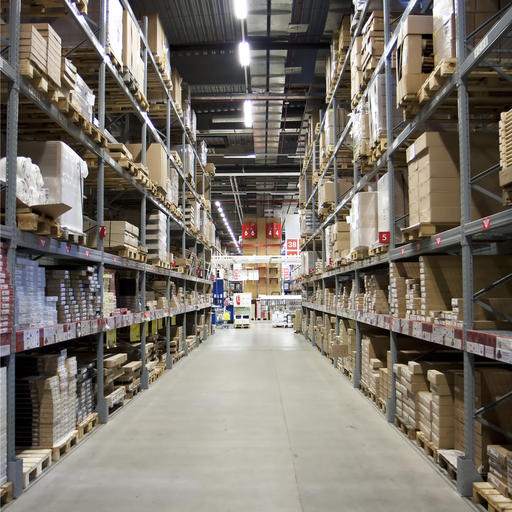 Before we begin, A.D. Woodcraft prefer to undertake bespoke joinery work. The idea of trawling around IKEA does not appeal to us, though we have come across their furniture in our property management role. One thing which racks our brains is this: why do they call their bookcases Billy and Benno? Today’s blog post isn’t only useful for interior designers. It is also a good bit of ammunition for pub quizzes (compilers and contestants).

Firstly, what does IKEA stand for?

The name stands for Ingvar Kamprad Elmtaryd Agunnaryd. The IK is the founder’s name, which is followed by the name of his farm and the village of his birth.

They are named after Swedish lakes and watercourses.

They are named after flowers and plants.

Scandinavian boys names (Billy and Benno for example) and professions are used for their bookcases.

Swedish slang and place names are used for their boxes and wall decorations.

Mammals and birds, and descriptive words inspire the names of IKEA’s children’s products.

As with the bookcases, Scandinavian boys names.

Fishes, mushrooms, and descriptive words (which reflect their product uses).